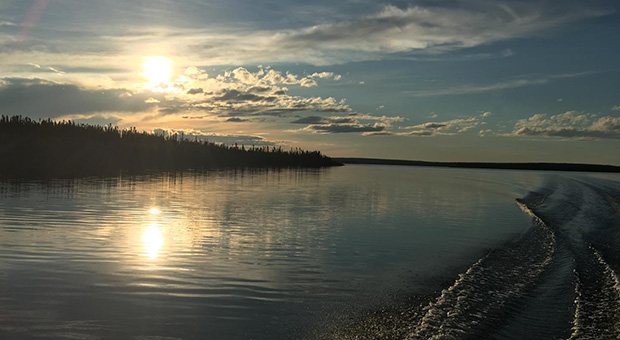 Meet the Most Beautiful Fish In the North

Arctic grayling, known as “The Sailfish of the North", have truly stunning colors on their fringed dorsal fin. Their vibrant colours are particularly dramatic on larger grayling, of which there are plenty at Misaw! Within fifteen minutes of the lodge the lake flows into the Schwandt River, and is home to some of the best Arctic grayling fishing in Saskatchewan. Each season we see grayling in the 20" class caught and up to 17" are quite common, often weighing up to three pounds. 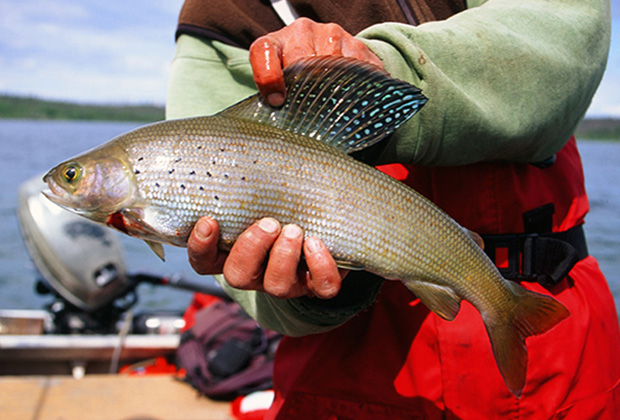 The scientific name for Arctic grayling is Thymallus arcticus. It was given its name by Swedish zoologist Carl Linneaus, as freshly caught grayling emanate the faint smell of the herb thyme from their flesh. 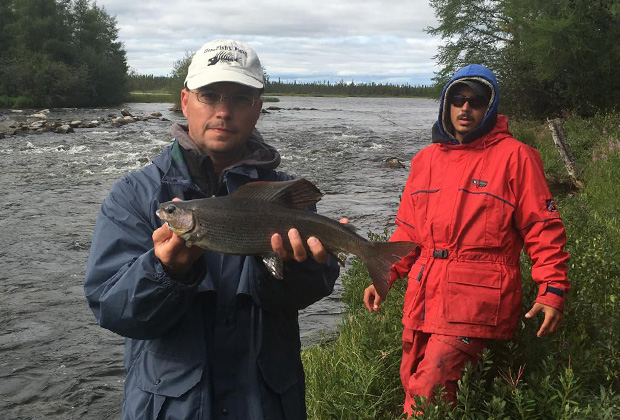 These fish are masters of fast water, normally lying among the huge rocks on the river floor waiting for their next meal. Hooking a grayling in fast water is an awesome experience to say the least. They are acrobatic, jumping and peeling line in an effort to escape. Often their energy is so tumultuous they are near death when finally landed. They do require the most delicate handling and no one can help but to admire their prism colors as they race to return it back into the water.

Nothing beats standing on the edge of the rapids (or in the rapids) and casting for these special fish in a beautiful setting. This species will certainly be in your conversations for years to come!